Moving to California: Does It Make Financial Sense? 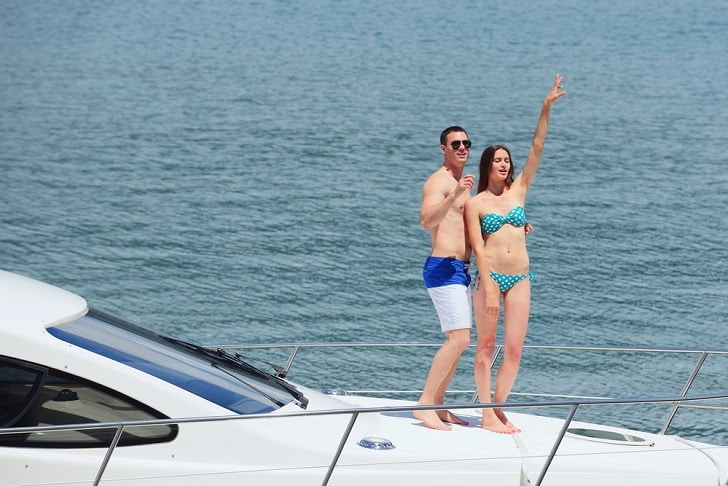 Moving to California should be one of the greatest and exciting times of your life, as you experience a different culture and diverse group of people. Plus the weather is beautiful. The landscape, the vineyards, the redwood forests make it difficult not to love it.

However, moving to California should be a serious decision such as buying a house. At the outset, living in California is not cheap. Granted, you may find a city where the cost of living and rent are reasonable, but good luck finding reasonable rents in Los Angeles or San Francisco.

Beyond the cost of living in California, there are other signs that relocating to California may not make financial sense for you. One is that California has a higher tax.

So if you’re asking yourself the question: should I move to California? Find out if it makes the most financial sense and whether you should stay in your state.

Here are some reasons why moving to California makes little financial sense:

1. You want a new experience.

Some people relocate to California, simply because they want to start over. This could be after a bad breakup or an ugly divorce. They simply just want to get out of their state and run away from their situation.

While there is nothing wrong with that, moving to a different state simply because you want to start a new life should not be the only reason to do so.

California is a dream for many aspiring actors. The dream to be in Hollywood and become a successful movie star.

Yes, your chance of becoming a successful actor in the state is higher in California than it is in most states.

But you should also consider moving to California if there are other things such as connections, friends, family members and other things that make your move a smart, financial move.

Most actors begin their acting career in their home states and only move to California after their make a name for themselves.

If you have just began your acting career or hope to start it there, you may have a harder to be recognized in California as you would in your home state, simply because it’s more competitive in California.

3. You’re moving to California for a good job.

While moving to California for a job may be a good reason to leave your state, simply moving solely for a job is not. One main reason is that California as a state has a higher tax.

Yes, your new job may pay you more, but when taxes are taken into account, your move won’t leave much more money in your pocket to make relocating to California worthwhile.

4. You don’t have any friends or looking to date models.

This is by far worst and stupidest reason for moving to California. Some people move to California, because they hope to meet models. While this can be hard to believe, this sort of thing should not be a good reason to leave your state.

5. Traffic can be crazy.

Depending on where you live in the state, traffic may not cause a problem. But if you leave in Los Angeles, get ready to spend some time in traffic. You just can’t escape it! This can be frustrating, especially if you’re not used to it.

A smart and financially responsible individual should have a reason for moving to California. You should not move “just because.” You need to have concrete financial reasons that make sense for moving to a completely different state.

7. You’ve never lived in another state.

There is nothing says you should move to another state because you haven’t lived anywhere else. In fact, if you’re doing well in your state, have your professional connections and your family there, then it may make more financial sense to stay there.

In sum, while there are way more good reasons than there are bad ones for moving to California, you should not move for the wrong reasons. Any reason you may have for relocating to California should be taken with the same level of thought as you would when buying a house or starting a new family.

Next Steps If You’re Moving to California 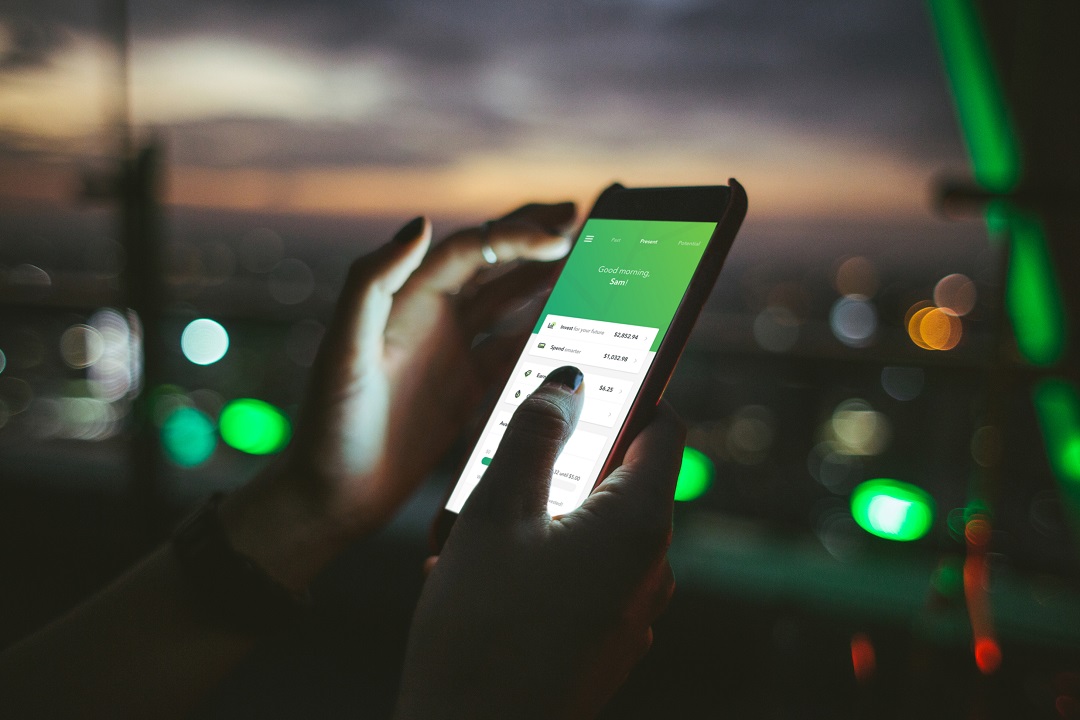 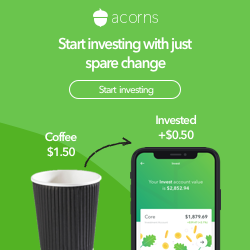 Financial Adviser: Meaning & What Do Financial

The Best Places to Retire in the

The best places to retire in the US have a lot...